A bead of sweat slid down Boris’s temple. He sat at his workstation strewn with wires, circuits, and tattered blueprints, his fingers interlaced, eyes beaming through his glasses, staring at nothing.

Boris lived in a row house downtown, the kind that shares walls with neighbours on either side, and between the three of them, they had a pest problem, which was mostly Boris’s fault.

He left dishes streaked with slimy grease and caked with rotting food in the kitchen sink. In the lounge were half-eaten biscuits on saucers, paired with mouldering tea bags. And every flat surface was dusted with crumbs.

Boris had priorities. He had no wife, nor kids, and menial domestic tasks stole time from him discreetly delivering projects for the world’s electronics and manufacturing giants.

As far as the pests went, he could handle the ants and cockroaches, what he called the six-leggers. A boot heel or a shot of pesticide would curl them into crunchy raisins.

The four-leggers — the mice and rats — were different. They were smart, stayed hidden. And while they hid, they skritch, skritch, skritched in the walls, gnashed their teeth in the ceiling, and squeaked defiantly from the shadows.

The sounds were driving him mad.

First, he tried to root out the four-leggers the old-fashioned way. He poked a flashlight in the attic, the cupboards, and under the furniture, squeezing and gassing six-leggers as he went. But aside from shredded stuff and brown Tic-Tac droppings, the four-leggers were ghosts. He left out traps and nothing happened, except the bait grew woolly green sweaters.

Another bead of sweat swept down the side of his face.

This zombie-like state was typical when Boris gave his big brain permission to solve a problem. Behind his blank, bespectacled stare, blueprint diagrams scribbled out wildly in the languages of electrical engineering, physics, and biomechanics until a working version came to life.

Suddenly he snapped back to focus, and a smile crept over his face.

Scrambling around the lab and throughout the rowhouse, Boris filled his arms with bits and bobs from boxes of spare parts, this-and-that from other projects, and components from the appliances he used everyday—effectively killing the donors.

Back at his workstation, he focused through a large magnifying glass mounted on an articulated arm. He fused together chips, switches, and circuits, sending neat little puffs of smoke from the tip of his soldering iron. Then he connected his laptop and pumped in strings of code until a pleasant green light gently pulsed on a device that looked like his TV remote, because that’s what it used to be.

Boris picked it up and tested the weight in his hand. His additions made it considerably heavier.

A cockroach skittered across the edge of the desk. Boris pointed the device and pressed the power-off button. The insect shuddered, let out a faint whistle while tucking its legs, and joined the other things rotting in Boris’s rowhouse.

Boris pumped his arms in brief celebration. It was time to test on his real quarry.

He went to the nearest wall.

He touched the tip of the device to the plaster and pushed the button.

A squeak, and then … silence.

Boris jogged excitedly in a circle before, in quick succession, pointing the device at the floor – click, click, click – and the ceiling – click, click. The house became quieter and quieter still. Less skritching and less squeaking with every satisfying push of the button.

Boris stopped to catch his breath. He raised his arm and smelled his damp armpit. The device worked, but it took work. Again, Boris entered his big-brain trance, applying what he’d learned to the blueprints that floated in his mind.

More parts were harvested, borrowed and cannibalized, and when the final puffs of solder smoke rose and dissipated, he swung his hanging magnifying glass out of the way.

The device still employed the remote control, but now it was nestled crudely in the outer shell of his Electrolux vacuum cleaner, which had finally found a purpose.

Standing at the farthest corner of the room like a soldier with a massive rifle, he held down the button and swept it from one side of the room to the other. The house lights dimmed then came back on to the sound of faint death rattles and thuds.

For the first time in a long while, all Boris could hear was his own breath.

He went upstairs to the kitchen, which he considered a Ground Zero of sorts. A garrison of ants were shriveled on the dining table with half a shortbread cookie divided among them. Houseflies dotted the floor. A ropey rat tail protruded from under the fridge.

He reckoned that a blast from the device once a week would do the trick. Content, he made a cup of tea and, since his microwave was left dissected on the counter, settled for a cold blueberry muffin. But before he could enjoy, he heard sirens that got louder and louder. Soon bright red-and-white lights pulsed through the front-room window. He took his tea and muffin to the lounge, treading on six-leggers as he went.

Boris took a big bite of muffin, sending a shower of crumbs tumbling to the floor, and smiled behind his teacup. 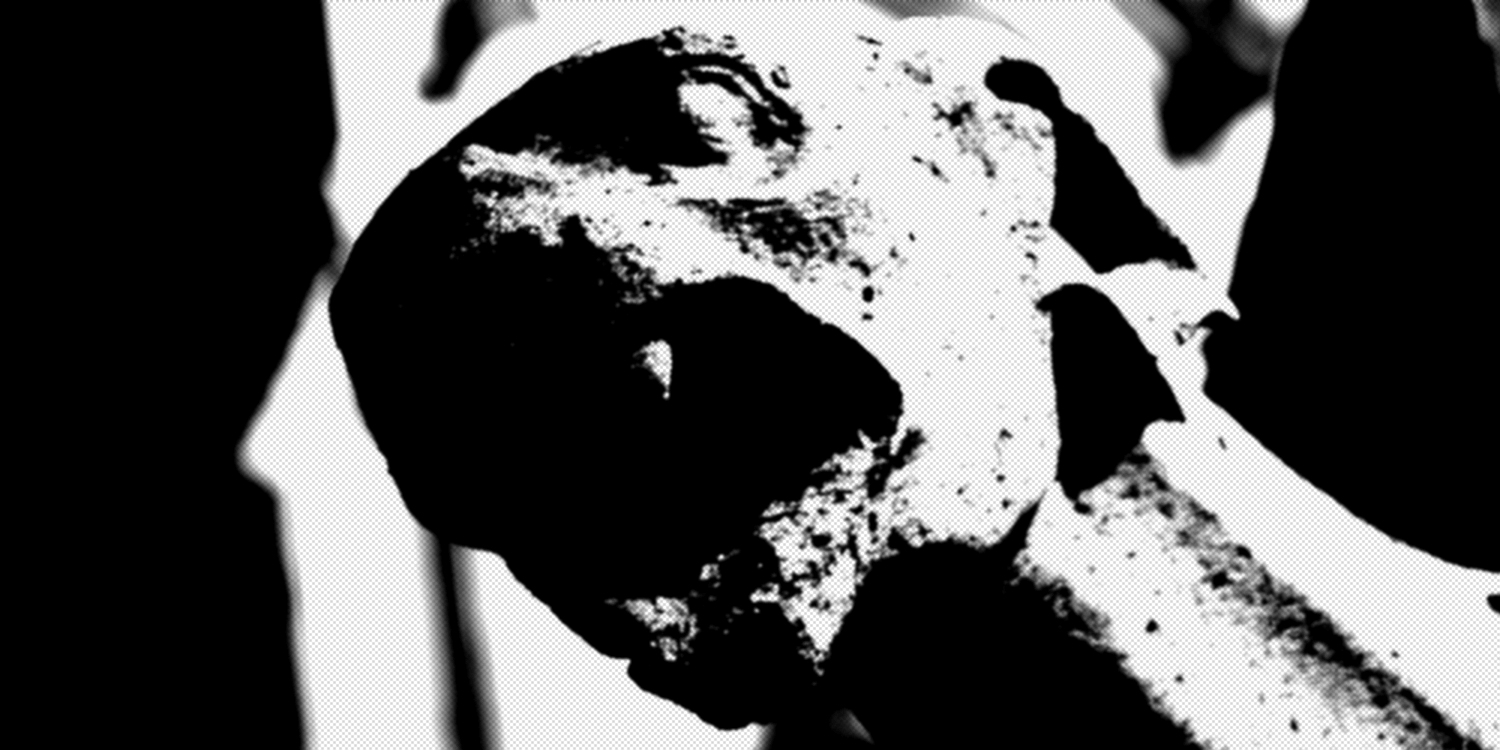