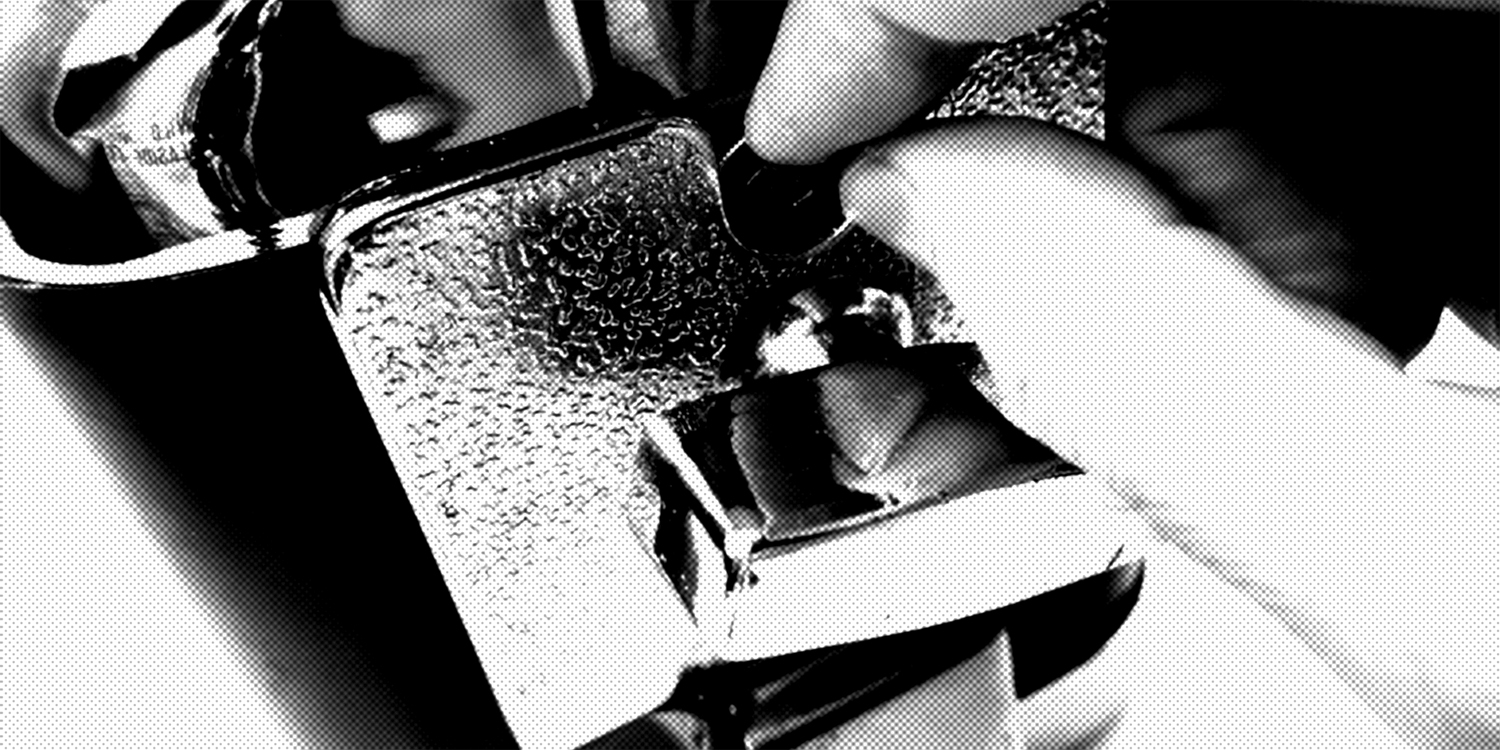 Just inside Haney’s Hardware, next to the front door with its little bell, was a bank of coin-op vending machines. From them came gumballs in every colour; flimsy, plastic yo-yos; and, press-on tattoos of Flintstones characters. Darrell Haney, the store’s owner, installed the machines to entertain kids so they wouldn’t lose fingers on the sharper merchandise.

One day, a new machine appeared next to the others. It was old, ornate, and had a red painted front with lively gold script on it that said, “Pork Bites.”

Darrell and his two employees stood in front of it minutes before the store was supposed to open. Jefferson, the assistant manager and a disgraced member of Alcoholics Anonymous, scratched his head. Gladys, the store’s septuagenarian cashier, popped her gum and stared.

“Neither of you saw it come in?” Darrell asked, and the two shook their heads. “But you saw people use it?”

“And out came pork?”

“One bite-sized piece at a time,” said Jefferson, playing with the cigarette behind his ear.

“Did either of you try it?”

Gladys said it would’ve gotten stuck in her dentures, and when Jefferson admitted it wouldn’t agree with his stomach, she rolled her eyes.

Darrell grabbed the top of the machine and gave it a shake. Sounds like shifting ping-pong balls came from its middle as coins chimed about near the back.

“It’s warm,” Darrell said, “and it sounds like it took in some serious loot. Guess we better try it.”

Darrell reached into his pocket and took out a handful of change. He tried a quarter, a dime, a nickel, and a penny, but the handle wouldn’t crank. The coins were too thick, too thin, too big, or too small. Only when he tried it with no coin at all, did the mechanism turn. He spun the handle clear around until a small, breaded nugget fell out the front chute into his palm, and the money box rattled signaling a new deposit.

They all looked at the nugget. Then they looked at each other.

“Did you hear that?” Darrell said. The others nodded. “But you saw me take the coins out, right?” They nodded again.

Darrell inspected the back of the machine and saw there was a small loop-and-hook latch holding the money door shut. He flicked the latch, opened the door and found the cavity behind it nearly full. He took out a single coin and studied it. It was struck in a golden metal with a man’s head in the middle, circled in a foreign language.

Ask any of them how to unclog a kitchen sink or fertilize your garden to get big, round tomatoes and you’d receive an honest and true answer. But between the three of them, no one had ever before seen the likeness of Caligula, so the man on the face of the coin remained unidentified.

A rap on the door punctured the confused silence at the front of the store. Gladys yelped. Darrell and Jefferson flinched. The latter pulled back the blinds and revealed a line of people stretched into the parking lot.

There’d never been a line outside Haney’s Hardware.

A chubby, red-faced man at the front of the line fogged up the glass with hot breath and stared in with glassy eyes. He gestured to the pork bite in Darrell’s hand and yelled loud enough to be heard through the glass, “You gonna eat that?” 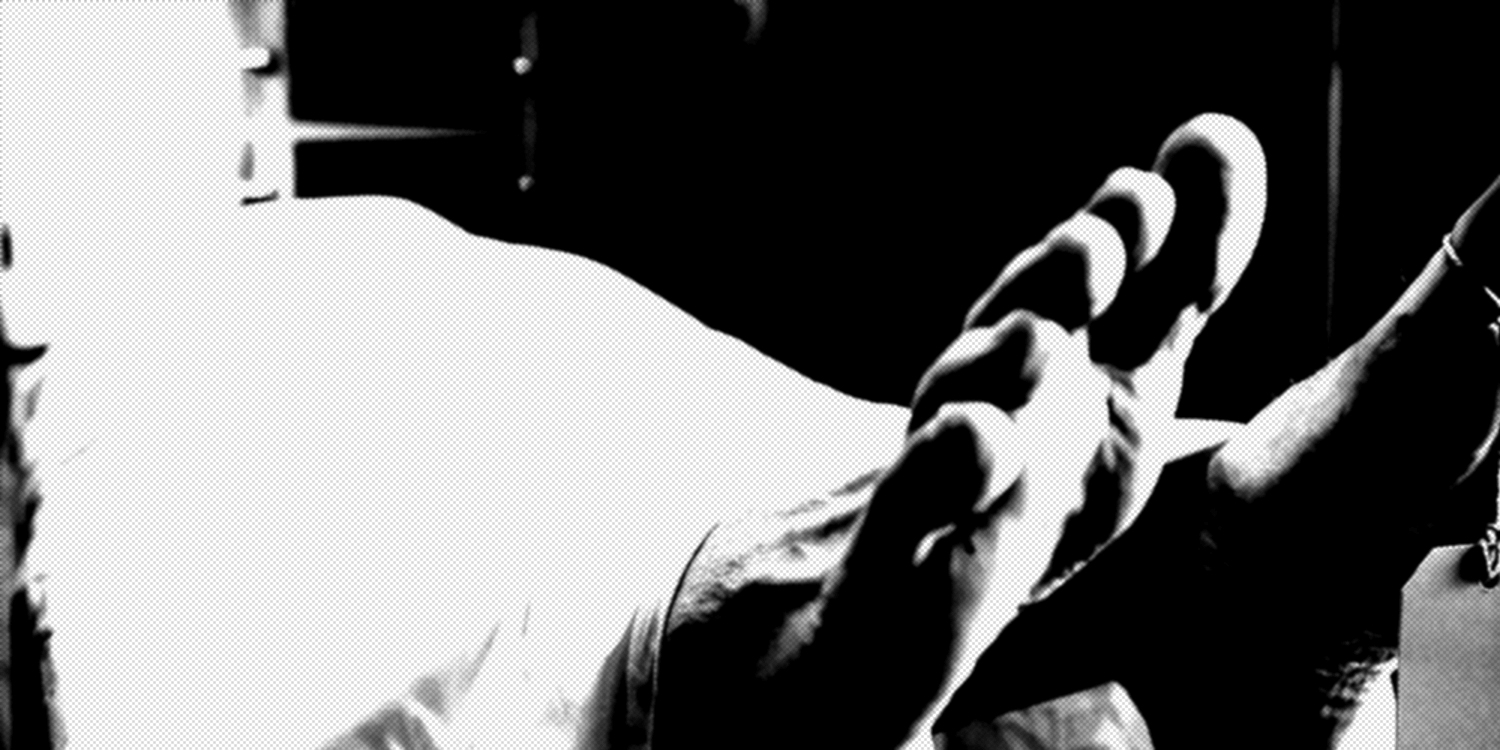