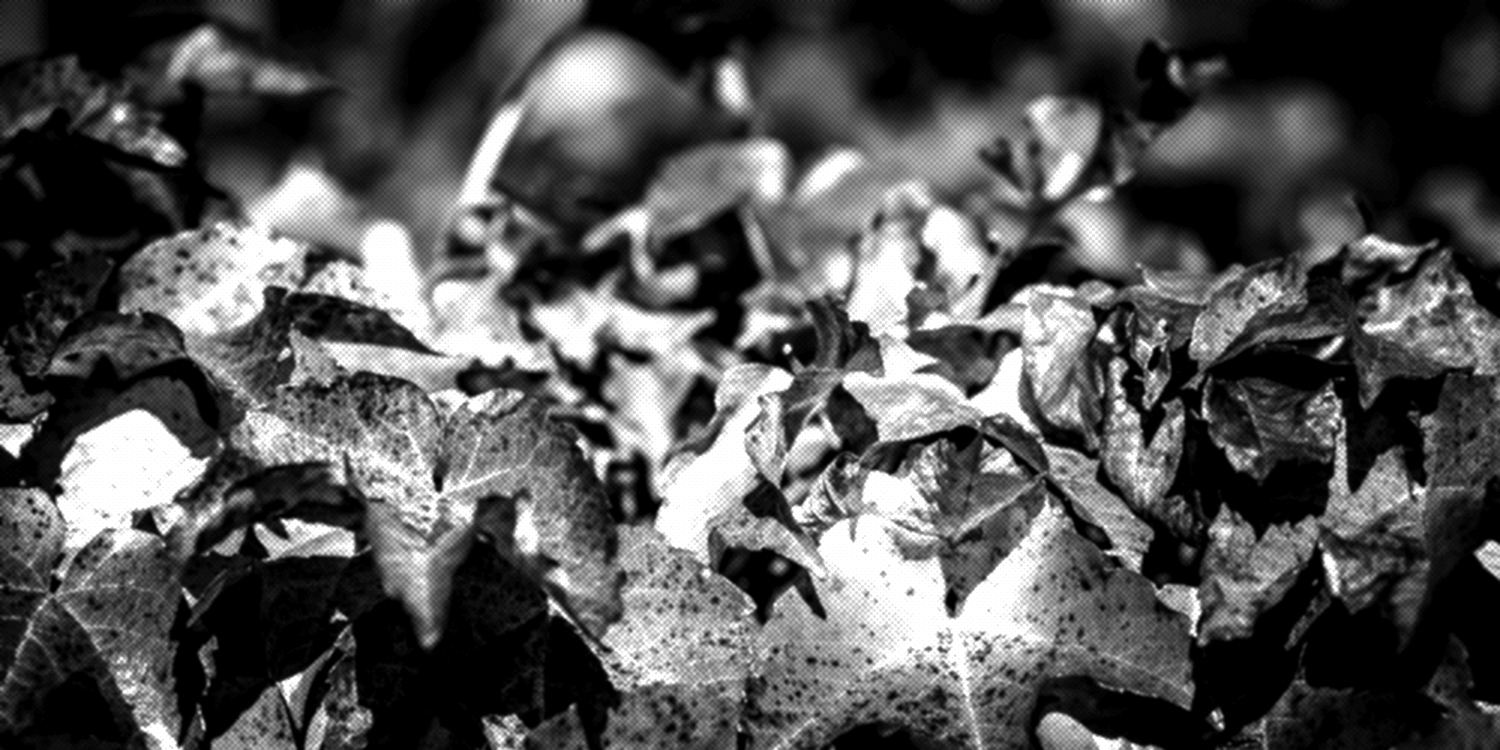 Harry looks built for speed. With his skinny arms chugging at his sides, he’s a bullet train. With them extended behind him, he’s a fighter jet. He’s fast, nimble, every sinew dedicated to making his limbs blur.

Michael, on the other hand, doesn’t stand a chance.

Michael’s fat and he has asthma. He struggles to keep up with Harry while his face, tits and gut give a physics lesson.

The girls in Michael’s class use the idea of him as a boyfriend to gross each other out. He has bad skin and dandruff. His breath smells like farts, and the older kids who smoke Panama Red behind the school’s band room feel sorry for him.

Wheezing loud, he stops. He puts his hands on his knees and a fat roll blobs over the top of his jeans. He watches Harry race through the trees toward the finish line—a big pile of autumn leaves—and he’s  jealous. Angry, even, for not being first. Again.

The pile will be wrecked and Michael will have to be careful not to land on Harry like he landed on his little cousin in Aunt Maggie’s pool last summer.

Big dummy fatso, that’s what Aunt Maggie had called him in front of everybody. It was an accident and Michael said so, but she didn’t care.

Michael watches Harry obliterate the pile from within, and curses. But then like something shot dead, the pile stops moving. Michael takes a hit of his inhaler and the whoosh is the loudest thing in the park.

“Harry?” he calls out. No answer. He approaches the pile. “Harry?” he whispers. Again, no answer.

Harry’s playing a joke, Michael thinks. He’ll leap out and holler. I’ll show him, Micheal thinks. He jumps into the pile, expecting to crush Harry. He’ll call it an accident—like at Aunt Maggie’s pool. But when he does, there’s no thump of meat and bones like he expected. Instead, he lands on top of the pile and a cloud of fine powder puffs out of it.

Michael flips onto his back, his face framed in the pile. He looks skyward through the fingers of the naked tree canopy. The ash swirls, sparkling, light and dark, gray and blue, smelling of spice and lavender, dotting his face.

He rolls to his knees and staggers to his feet. When he puts his weight on his legs, his left foot sinks. What feels like soft mud holds it fast. The mud is up over his ankle and it’s burning hot, but his mind swims and he doesn’t process the pain.

Michael tugs, kicking up more powder. He breathes it in. His cheek twitches and his pupils grow and grow and, finally, his foot pops free.

He sees his shoe is half gone, laces melted, leather scorched. What’s left of the shoe sloughs off and a layer of skin goes with it like the crust of a burned marshmallow. The flesh underneath is wet and pink.

The pile shrinks. The ground swallows it like a drain swallows dirty bathwater, revealing a hole that’s not much wider than Harry’s shoulders. It’s puffing so much powder that it shrouds Michael in a glittering fog, but he doesn’t cough. His lungs shovel it into his bloodstream as naturally as oxygen.

At the edge of the hole, he drops to his knees. He feels high—higher even than the kids who smoke Panama Red behind the school’s band room. He stares down into the dizzying heat and wonders how he’ll fit Aunt Maggie in there.